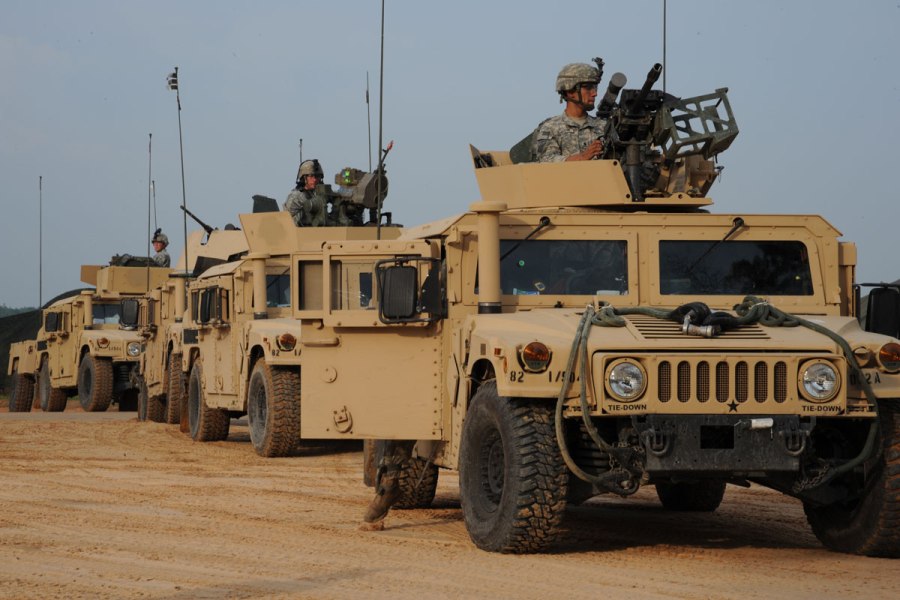 Charlie looked like a SEAL the second he stood up to get in my Corolla. Lean, taught, tattooed and bearded. He was good-looking enough to have been a movie character.

It was two in the morning and Charlie had ordered a pizza from the only place in town that was still open–but we had to hurry.

By two in the morning, I’m always a little hungry, so I took him up on the offer.

Charlie has a five-month-old son in San Diego that he’ll soon get to see for the first time in three months. He was flying out in the morning. His wife’s been sending him pictures and videos while he’s been serving in Afghanistan. I have a hunch his wife is beautiful.

As soon as we started moving, the annoying seat belt buzzer went off in the car.

“Sorry. You have to put your seat belt on, or the car will yell at you.”

“Yeah, I’m sorry, but I can’t wear seat belts anymore.” He sat forward and buckled the belt behind him to silence the racket.

I took a quick look. Was he handicapped in some way I missed at first glance? Nope. Dude was a rock with all four limbs.

“Ever since I got stuck in a Humvee under mortar fire and couldn’t get my seat belt unbuckled. I just can’t do it. I feel safer without it.”

He says he’s never been pulled over for it. I can picture it happening though:

“Sir, I pulled you over because you’re not wearing a seat belt.”

“Yessir. I understand. You can move along. Thank you for your service.”

At least that’s the way it should happen. I’d like to think it would happen that way.

On the way back from Brothers Pizza, I asked, “Charlie, I understand if you don’t want to tell me about it, but I love Uber stories. Your Humvee story sounds like a good one. Care to tell it?”

He was in a twelve-vehicle caravan near some river in the southern part of Afghanistan. He named the river like I should know where it is. I don’t, but feel guilty that I don’t. How can our kids be fighting and dying in places we don’t even know exist?

His was the third vehicle. They were on a bridge-reconnaissance mission. The military was thinking about building a bridge somewhere across the river and they were going to check it out.

What they didn’t know until long after the fact was that their route would take them by the compound (“You’d call it a house,” he said) of a High Value Target among the Taliban. This was someone of high rank that the U.S. military had its sights on. When the Taliban soldiers protecting this HVT spotted twelve heavily armed vehicles heading their way, they assumed they were coming for them and launched an attack plan they had worked out in just such an emergency.

They funneled the convoy into a narrow passage laid with IEDs. Mortars, RPGs, and gunfire from both sides. The first vehicle was destroyed–all aboard killed. The second vehicle got hit hard too–several casualties. They went left–the only way they could go, but that’s what the enemy wanted them to do. More IEDs. More RPGs. The gunner in Charlie’s vehicle was killed.

They returned fire and somehow eleven of the twelve vehicles made it out of there.

Charlie told this story matter-of-factly. He knew it was a good story, but it was all business. All facts. No interjections or elaborate details. No color commentary. He told it like a man who would never forget it, but didn’t exactly want to dwell on it.

When we got back to Charlie’s hotel, I was a bit speechless. I weakly but sincerely thanked him for what he does. He sincerely accepted my thanks. He shook my hand and gave me half his pizza in a box. I told him all I needed was one piece.

That’s best tip I’ve ever had.

3 thoughts on “No Seatbelts”